“Being from the Midwest, I’ve found that honesty, hard work, and proper planning lead to effective representation of my clients.  Each family law case is unique and must be handled accordingly.  Some clients want an attorney who will zealously represent them in court, while others just need someone to provide them with the legal knowledge and advice to bring their matter to a swift resolution.  I am comfortable in both of these roles.”

Scott Neinas has been a licensed attorney representing clients in family law matters since 2009.  He holds law licenses in three states: California, Michigan and Ohio. Although Scott is ready to litigate with the best of them, he is very settlement focused. Since moving to California in 2014, his focus has been primarily representing clients in family law.  He has been admitted to practice law in California, Michigan and Ohio as well as the U.S. Federal District Court for the Eastern District of Michigan and Southern California.

After graduating law school, Scott went into solo practice outside of Detroit, Michigan, handling family law matters, criminal defense, bankruptcy and other civil litigation before moving to San Diego in 2014.  Because of these areas of practice, he understands the intersection of these areas of practice with family law such as domestic violence defense, Marvin-Marvin claims and bankruptcy.

Scott worked as an investigative journalist reporter for several years before attending the University of Toledo College of Law, where he earned his law degree.  While attending law school he served as the intern for U.S. District Judge John Corbett O’Meara.

For more than 20 years, Scott has participated in various community organizations like the Kiwanis Club, Citizens Planning Commission, Elementary School Site Council, and the San Diego Volunteer Lawyer Program.  Scott is currently a member of the Oceanside Pacific Kiwanis Club.  He resides in Oceanside and enjoys playing ice hockey, pickleball and body surfing.

“Scott Neinas name was referred to me by an employee of my company who described Scott as an intelligent lawyer with an athlete’s competitive spirit. Scott was a wonderful representative of calm preparedness during what became a tenacious divorce.   I so appreciated his knowledge, his calming presence, and his polite and respectful attitude in the courtroom, and outside of it.

He helped me to stay focused on the larger picture.  Scott worked on my case in a caring and timely manner during a difficult situation.

I found Scott to be experienced, responsive, knowledgeable and honest.  Scott’s focus provided necessary legal advice and guidance to complete and finalize our litigation expedisiously.  While working with Scott, I felt as though my situation was in adept and trustworthy hands … he did not steer me wrong.

I would highly recommend Scott Neinas to anyone seeking legal representation that is fair, honest and will keep your best interest and unique needs at the forefront.“

“Mr. Neinas’s guidance and wisdom in executing a complex move-away/physical custody legal strategy resulted in a verdict that awarded physical custody to me! From the bottom of a loving father’s and retired veteran’s heart, thank you for all of your hard work. You have earned a loyal client.”

View his LinkedIn profile for more details and to read testimonials or view his complete Curriculum Vitae (CV) below.

Take a look at other members of the Fleischer & Ravreby Attorney Team as each attorney has a unique style and set of skills that when combined provide our clients with an arsenal to be fluid for any situation. 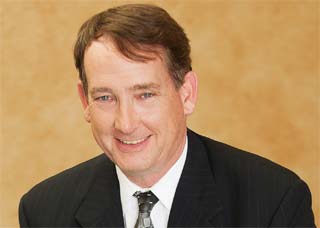 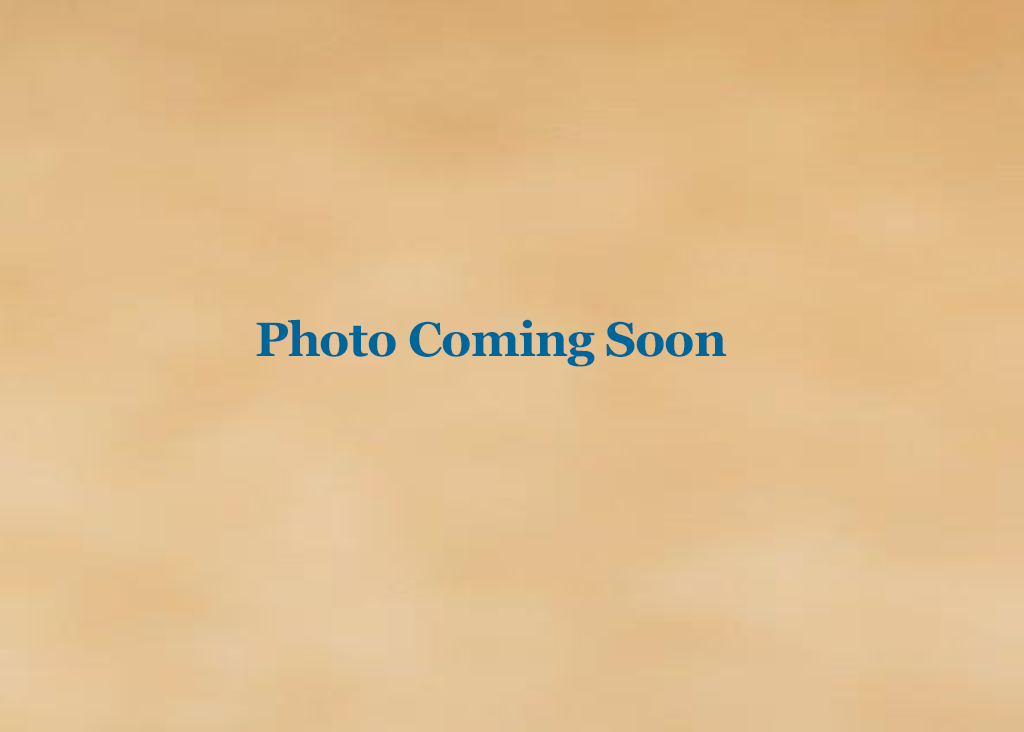