MOVING WITH CHILDREN DURING COVID 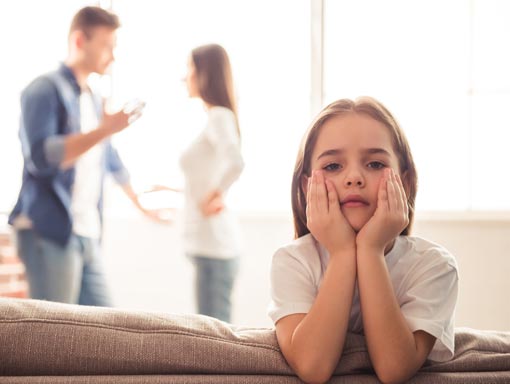 Moving with children can be stressful. Throw in a divorce during a pandemic? Things can get complicated, fast. But thousands of people find themselves in this situation every day, and you might be one of them. Maybe you’re pursuing an employment opportunity or want to move closer to family, or to an area with a lower cost of living. Maybe you’d like to move somewhere with lower population density to reduce your exposure risk to COVID. Or maybe you’re part of a military family that often has to relocate for its service. Whatever the reasons may be, here are some things you should know:

Even if your ex says otherwise, you have a right to relocate.

Just because YOU have the right to relocate doesn’t mean you can leave with the child(ren) whenever you want.

According to California law, in most circumstances, the parent seeking to relocate needs the written consent of the other parent OR an order from the county Superior Court to grant a move. This applies to any relocation outside your county or outside the state of California.

If your co-parent doesn’t agree to the move, the Court proceedings may get complicated.

A move out of state can often severely restrict one parent’s ability to spend time with his or her child(ren), so the court doesn’t take the decision lightly. Expect a hearing with live testimony of the parties and relevant witnesses, as well as the presentation of documentary evidence, before a decision is reached.

For the best chance of having the move-away granted, the parent seeking to relocate should carefully plan the proposed move and prepare as many details about it as possible in anticipation of a possible court proceeding.

The most important factor in any move-away case is the wellbeing of the involved child(ren). The court will consider factors such as the distance of the move and the age as well as wishes of the child. The relationship of the child with each of his or her parents and the child’s existing custody arrangement are also important factors. Additionally, the parents’ relationship with each other and their respective abilities to promote the child’s relationship with the other parent can also be central to the court’s decision whether to allow a parent to relocate with a child.

Navigating these factors and the burdens of proof which may exist in your case are nuanced. Assistance of counsel is paramount in requesting, or opposing, a move-away which will significantly impact the custody of your children. A good family law attorney can assist you with making your case as strong as possible.