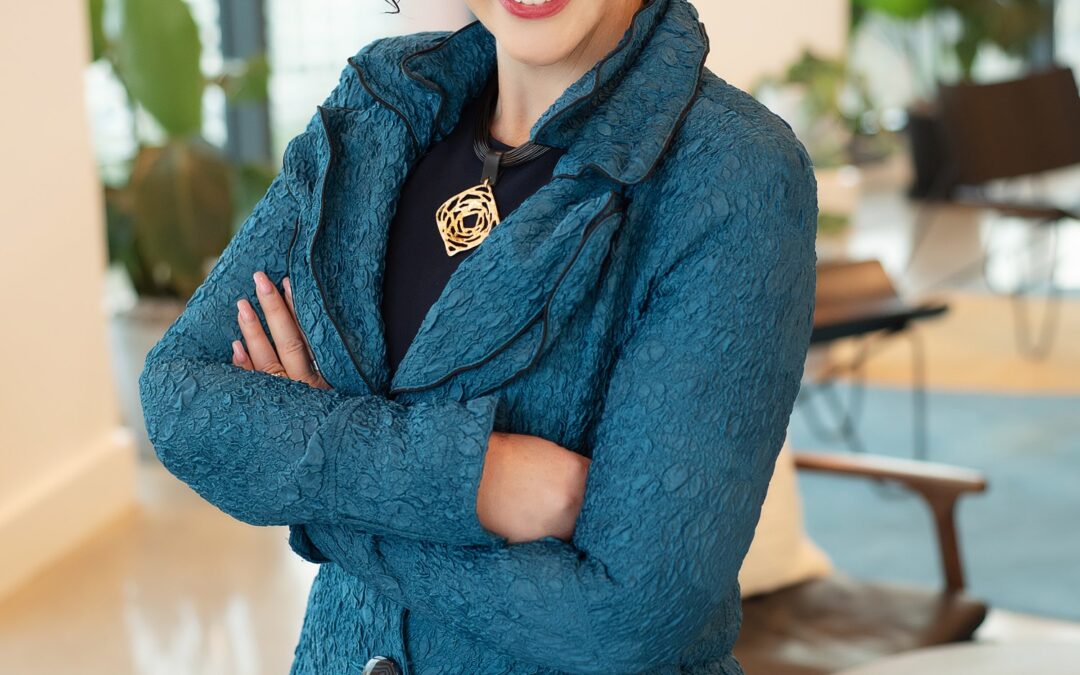 Myra Chack Fleischer, the lead counsel and founder of Fleischer & Ravreby, has been named one of San Diego’s Top Influential Women for 2020 by The Daily Transcript.  She is profiled in a special supplement, which honors the most talented, innovative and hardworking women in San Diego. According to The Transcript, a longtime San Diego business publication, the featured professionals are in real estate, construction, law, financial services, government and the nonprofit sector – all successful women who have made an important impact on their industry and community. A certified family law specialist, Fleischer founded Fleischer & Ravreby in 2001. She now concentrates her legal practice on high asset divorces, complex property issues, custody and support and family law appeals and is a fierce advocate for children in the sensitive practice of domestic law. Throughout her career, she has volunteered with courts as a judge pro tem, has offered pro bono legal services to those who could not afford an attorney and has volunteered at domestic violence clinics offering free legal services to victims of abuse. Prior to practicing law, she spent 10 years as an accountant in public accounting and as the controller of an international mid-sized software company. Her financial background coupled with her law expertise is key to her success in representing clients in cases involving complex asset divisions. A proactive community leader, she is currently serving her second year as the national president of the Jewish National Fund’s (JNF) Women for Israel Campaign. Since taking that JNF position, she has led the group to increase annual giving, assisted in developing a training program across the United States and worked tirelessly to help the organization reach its goal of raising $1 billion over ten years. In addition, along with maintaining a busy law practice, she regularly speaks all over the United States on behalf of JNF. She has been an active member of JNF’s board of directors since 2010 and previously served multiple terms as its regional president. Additionally, she has served in multiple leadership roles for Congregation Beth Am, including vice president of the board of directors. She has also been an active member of the San Diego Volunteer Lawyers Program, has served as a volunteer legal counselor with the Project SARAH Domestic Violence Clinic, a program of Jewish Family Services of San Diego and as a board member of the Women’s Leadership Institute in San Diego.